The World Wide Web is basically the Royal Mail

Yep, you read that right! Arguably the greatest creation since fried chicken electricity pizza is basically the same as a couple of middle aged postmen. And no, the heat hasn't been getting to me.

Ok, hear me out here. By the end of this article you'll understand my crazy logic and maybe have a new found love of the British postal service*.

Let's get a look of the lay of the land

âSo, how do they differ? How is the World Wide Web different? And why the shit do I care?"

Well, you care because you're on this site, and you want to have a rough idea on how the item you carry around in your pocket shares those irritating food based Instagram photos.

It's metaphor time (Not to be confused with morphing time)

How does one going about explaining the difference between the World Wide Web (fuck it, it's WWW from now on folks) and the Internet?

The WWW is basically a collection of computers, which when asked for information, they send back files, or more commonly known as Webpages. The internet is the underlying architecture on how it achieves this.

Annnnnnnnddddd that didn't help at all did it? Ok, it's far easier if you think of it like this; You write a letter to your other half asking for a nude photo that photo you look really good in as well as some other information. You post the letter. The post service delivers it to your other half. They send back information and photo. The post service once again takes it from their house to yours. And boom, you now have the information and photo you asked for!

That, my friend, is basically how the WWW works! Woo!! 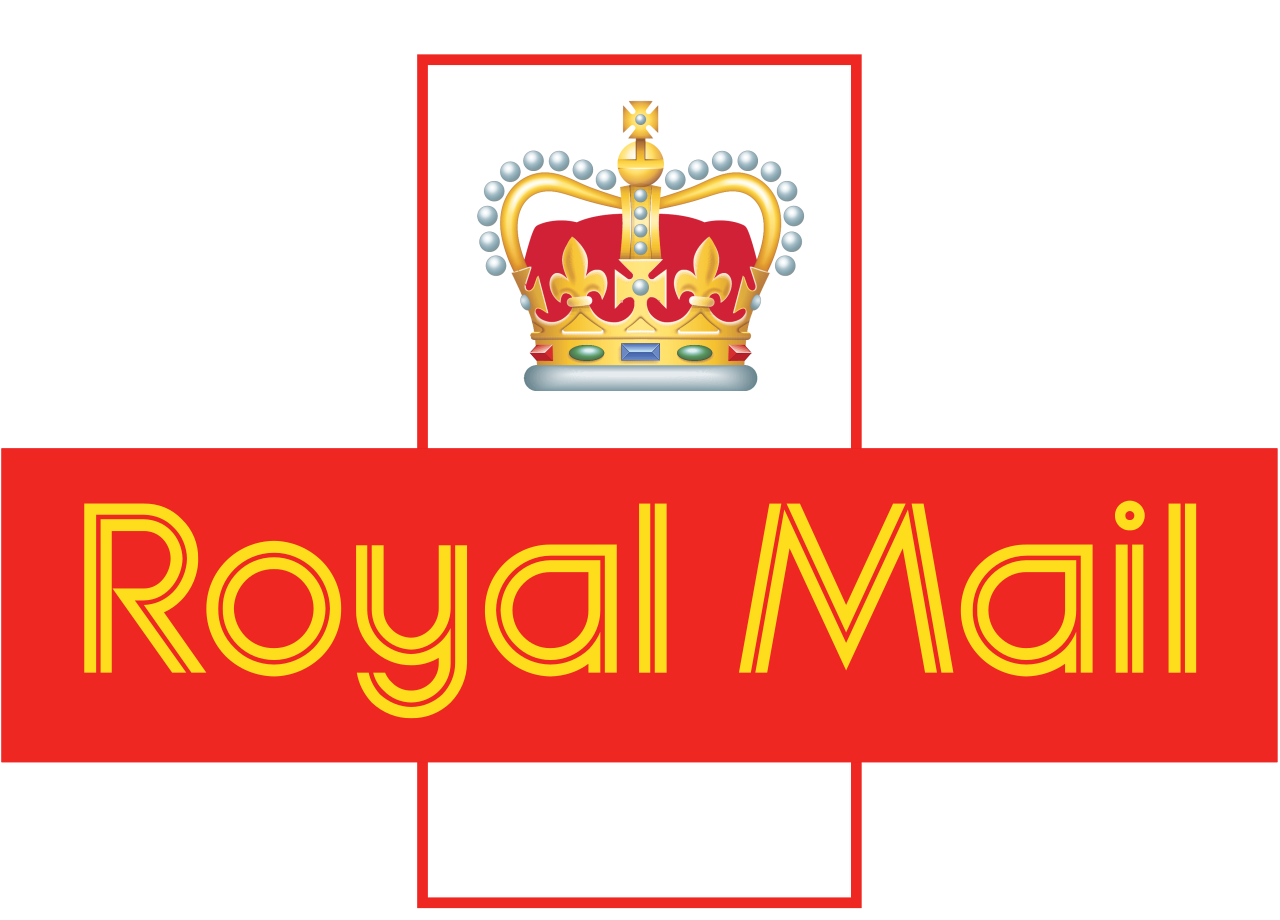 It's a little more complicated of course. Computers suck at understand us humans. So we have to be very explicit with what we ask for, and it has to be consistent. What we need (and of course use), is a protocol! A defined list of what we can and can't send, as well as defined format.

And here we have it: the Hyper Text Transfer Protocol (HTTP). This baby is how servers and your web browser understand each other. You'll probably have seen this in front of websites you visit.

So, how does this all link together with postage, the internet, and the WWW?

Putting it all together

Ok, so you sending consistent message to your friend, and with them returning in the same way each time, but with different content, is effectively how HTTP works. How does that link to postage?

When you post the message, it's picked up by a postman and is carried off to different centres and organised and all sorts. It's then taken to your friend's house where they read it and send back their response. This is very similar to how HTTP traffic is sent over the internet. You âaddress" it by using a URL (www.harrywinser.com), and away it goes! Across the internet. Through different servers. And eventually to its destination.

The internet is like the road under the postmen's feet. Without it, they'd fall into the pits of oblivion (or something). So, HTTP is the post, and the ground is the internet. HTTP sits on top of the internet. And in fact uses another protocol called TCP/IP. But I ain't getting into that now.

And actually, the internet isn't even what I defined above. It's not just the TCP/IP protocol. It's loads more. It's the concept of loads of machines connected together, all being able to communicate. Its giant weave of wires and technology, that even transcends this planet (see: satellites)! It's amazing that 100 years ago, it would take weeks to get a letter to the other side of the planet. Now it takes but a few seconds to share something.

Just think about that when you're looking at cat photos.

Oh, and apparently the internet weighs roughly the amount of a soft boiled egg. Yeah, someone worked it out. Yay.

*All lies. This article is all about the internet. Small side note, I actually when looking for a "postal appreciation day" and found NOTHING to do with England. Seriously guys, do we really hate our post that much?